Pop star Mayorkun is building up his already rich videography, by unlocking the music video for “Sope”. The stunning clip serves as the seventh off Mayor’s successful debut album “The Mayor of Lagos”; following the DMW aided “Red Handed”. Already a fan favourite and a radio hit; the Clarence Peters directed visual which might be Mayor’s most audacious visual yet is sure to make the Cracker Mallo produced bop a mammoth-sized smash. 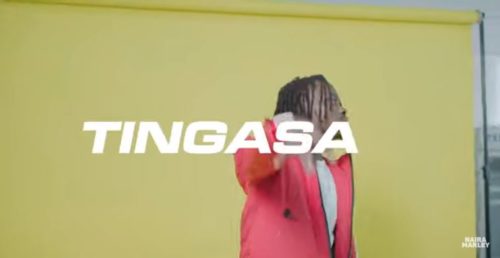 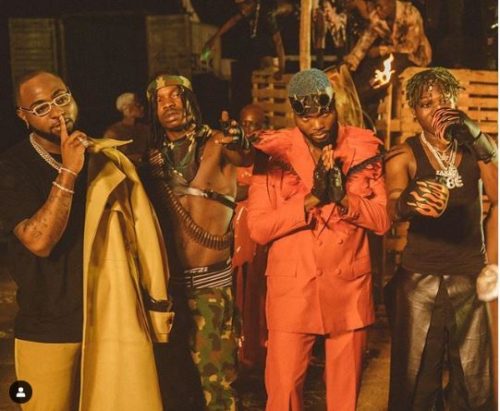 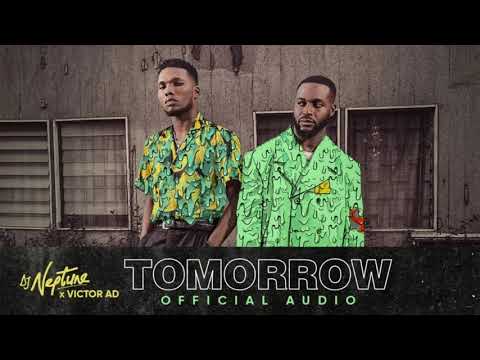 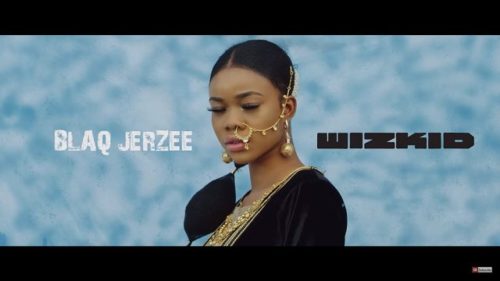 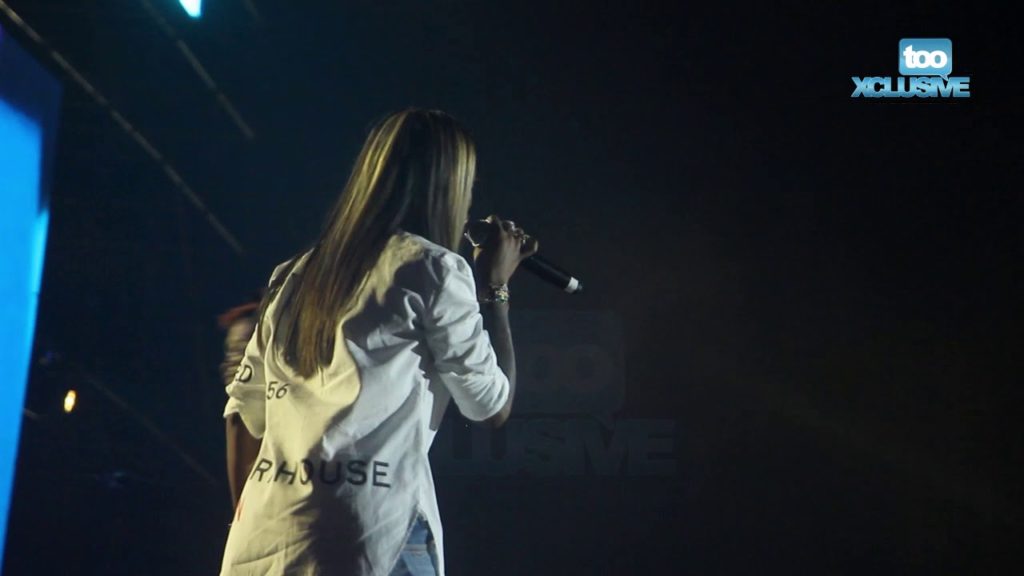 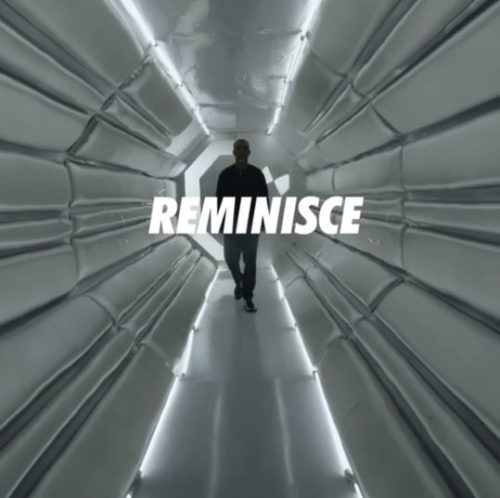